The Impactful Field of International Relations

Are you interested in a mentor Q&A webinar by Aristotle Tziampiris? 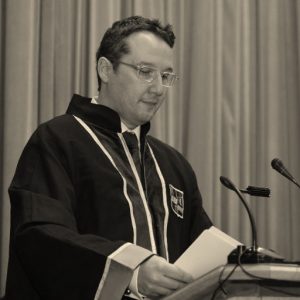 Dr. Tziampiris is also Visiting [Non-Resident] Scholar at the Center on Public Diplomacy of the University of Southern California (USC), Standing Fellow at New York University’s Remarque Institute, Academic Advisor to the Hellenic American Leadership Council (HALC), a member of the Executive Academic Board of the European Security and Defence College (ESDC), a member of the academic committee of the Eastern-Mediterranean Jean Monnet Centre of Excellence in Research and Teaching of European Studies, a founding member of the Israeli-Hellenic Forum, Honorary Supporter of the Benaki Museum in Athens and “Champion” of Women Act (Greece).