Tom is the son of a three-star Navy Admiral. A native Virginian, he is proud of his family’s military heritage. However, he did not follow his family’s footsteps as his path led to success in television journalism. Was his empathy key to this?

Are you interested in a mentor Q&A webinar by Tom Mustin? 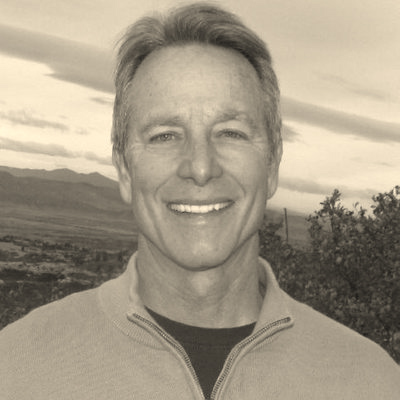 Tom Mustin is an Emmy award-winning television journalist, and proud ACS alumnus. In his more than 20 years as a broadcast journalist, Tom has covered some of the biggest stories in the U.S. -from historic floods to the Aurora Theatre Shooting. His live coverage for CBS from the Democratic National Convention highlighted his team’s Emmy award-winning entry for “Best Newscast.” In all his work, Tom strives for compassion, fairness, and empathy. Tom and his wife Carolyn have three children and a Silky Terrier named Rocky and are proud to call Colorado home.