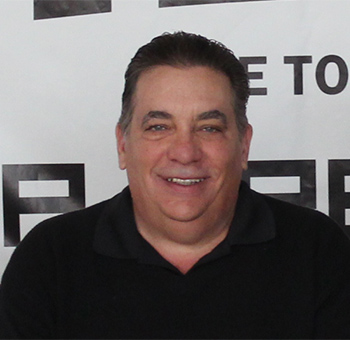 Barone was also the Grizzlies’ director of player personnel.  Presently, Coach Barone is a frequent speaker at Nike Basketball Clinics in the United States.