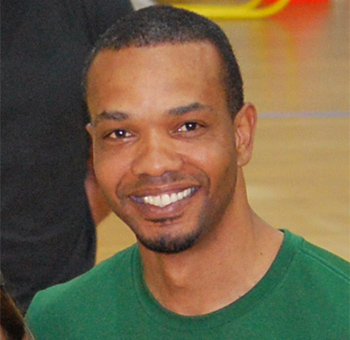 Ron Sanchez was just named the Head Coach of the University o of North Carolina @ Charlotte; after nine years with the Virginia men’s basketball program, Sanchez will now be leading an institution that has great plans to rebuild. Sanchez served as an assistant coach for his first six seasons in Virginia and was promoted to associate head coach prior to the 2015-16 season.

Sanchez was an assistant men’s basketball coach at Washington State University for three years before coming to UVA.

In the summer of 2013, Sanchez served as an assistant coach for the Dominican Republic National Team, which placed fourth at the FIBA Americas Championship and qualified for the 2014 FIBA World Championship for the first time since 1978.