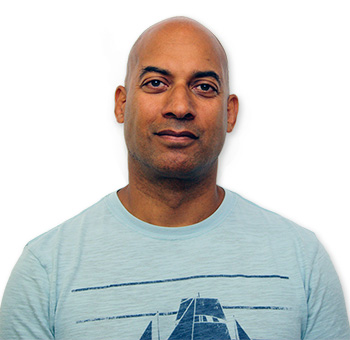 Rhodell Theodore Fields was born in Germany and was raised between the U.S and Greece. He studied piano and theory at the National Conservatory of Athens – Greece and then moved to the U.S where he earned his Bachelor’s and Master’s degree in Music Composition from the University of South Florida. He taught Music Theory, Orchestration and Advance Oral Skills for music major students at the university level for three years.

In 2008 he was one of only five finalists for the terminal DMA Music degree at the world’s top music institute, the Juilliard School. As a pianist, he has been a performer with a long roster of well-known artists both in Greece and abroad. As a composer, he has been commissioned numerous works and his compositions have been featured and performed in numerous international events. His large orchestral works can be found in worldwide CD and digital media distribution.