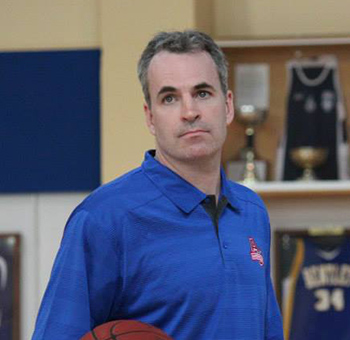 As a player, he played for Princeton University.