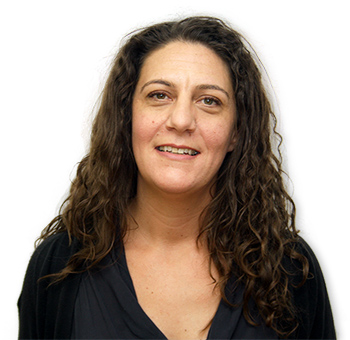 Ms. Falidas holds a permanent New York State teaching license and she has worked in New York City public and private schools. In addition, she worked as a lecturer for the Mathematics Department at LaGuardia Community College in New York. Ms. Falidas has been a teacher of Mathematics at ACS Athens since 2007.

At ACS Athens she is a member of the National Honors Society committee and an advisor for the Mathematics Literature Club. She is currently a member of Thales and Friends.