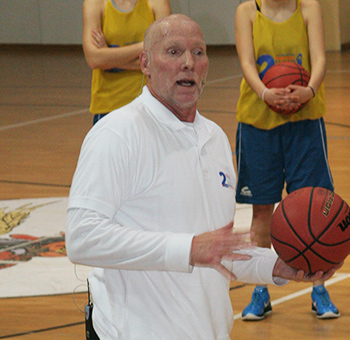 Kerry Rupp has a history of being involved with winning programs.  His coaching background includes a 24-year high school career as well as a number of years as a head coach at the University of Birmingham – Alabama, Indiana University, University of Utah, and lastly with the Louisiana Tech Bulldog Men’s program. In the 2009-2010 season, under his guidance, the Louisiana Tech men’s team had a very successful 24 win season with a 10 game win streak, the most since 1985.

Rupp has been involved with basketball on several levels; he has worked numerous basketball camps all over the world and was Director of the Karl Malone Basketball Camp.