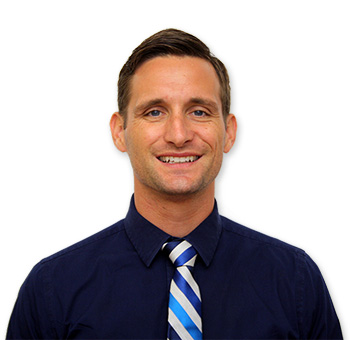 Mr. Justin Cramer grew up outside of Kansas City, Missouri. He went on to Buena Vista University where he earned his B.A. in General Science with an emphasis on Biology, and Secondary Education. He taught at Centerville High School in Centerville, Iowa for three years teaching a variety of science subjects including Earth Science, Biology, Environmental Science, and Chemistry for grades 7-12. He moved back to Kansas City and taught at William Chrisman High School in Independence, Missouri for five years teaching Biology, Physical Science, and Astronomy. He earned a M.A. in Secondary Education Administration from University of Central Missouri in Education and has aspirations of becoming a school principal.  Along with teaching, Mr. Cramer will be the Coordinator of Professional Development and Growth.

This is his sixth year at ACS Athens and he will be teaching ninth grade Biology, Earth & Beyond, and Health. His goal as a science teacher is to help students find at least one scientific fact that amazes them.