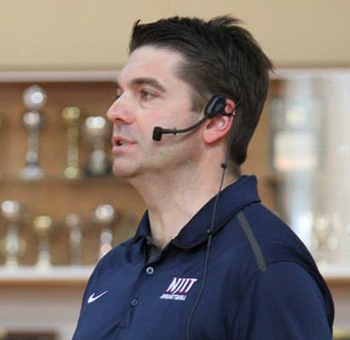 Former Head Coach at the New Jersey Institute of Technology

Jim Engles is a college basketball coach who started his career in 1991. Coach Eagles has been the Head or the Assistant Coach in numerous universities such as Wagner College, Rider University in Lawrenceville & Columbia University prior to his career at the New Jersey Institute of Technology. While in NJIT, Coach Engles reached the CIT semifinals twice, in both 2015 and 2016.