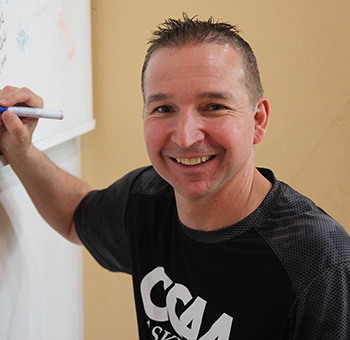 With his 16th season at the helm of the Cal Poly Pomona men’s basketball program in 2015-16, head coach Greg Kamansky has embodied philosophies of dedication, hard work, and talent in his coaching style.

During his entire tenure, Kamansky and the Broncos have accomplished unprecedented feats in the program’s 65-year history: