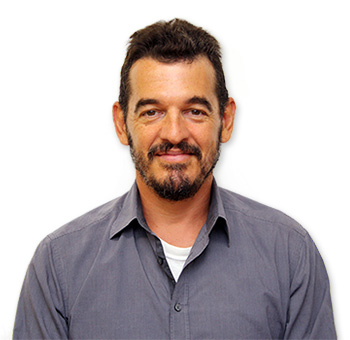 He has taught IB physics at ACS for a decade and he has also worked as an AP physics teacher at the American School of Dubai. He is currently the Division Chair of Science & Technology at ACS Athens.