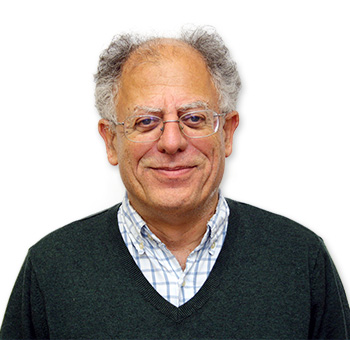 Dr. Andreas Tsokos is the director of the IB and AP programs and Division Chair of Mathematics.
Dr. Tsokos was born in Cyprus. He attended the University of Birmingham in the U.K with a full scholarship and was awarded a double Honors degree in Physics and Mathematics. At Birmingham, he received the Nora Calderwood Prize for the highest achievement in the final examinations. He obtained a Master of Science and a Ph.D. in Physics from Cornell University in the USA.

Dr. Tsokos has served as Assistant, Deputy, and Chief Examiner for IB Physics. He is the author of Physics for the IB Diploma, Series and Differential Equations, IB Physics in a nutshell, and about 20 research papers dealing, mainly, with Quantum Chromodynamics. In one paper he showed how the high-temperature limit of chiral gauge theories leads to the appearance of topological mass terms for the associated gauge fields. His main interests are Physics, Mathematics, and the music of Johann Sebastian Bach.

He has been a faculty of ACS Athens since 1995.