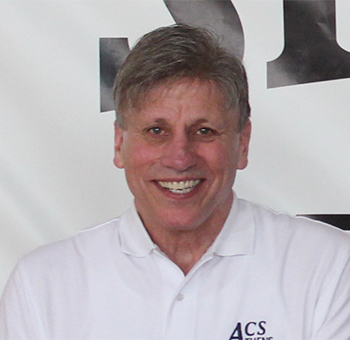 Because of this passion, Bruno is recognized throughout the country as a leader of women’s college basketball and women’s sports. To honor Coach Bruno and his commitment to DePaul University, the University named the court at McGrath-Phillips Arena the “Doug Bruno Court.” With the naming in November 2011, Bruno became just one of five women’s basketball coaches and three in Division I to have the court or arena named in their honor.

He comes to us with many years of experience, from coaching hundreds of eight-year-olds at the Doug Bruno Basketball Camp during the summer to the collegiate level (men and women), the professional scene (WBL) as well as the national elite level.