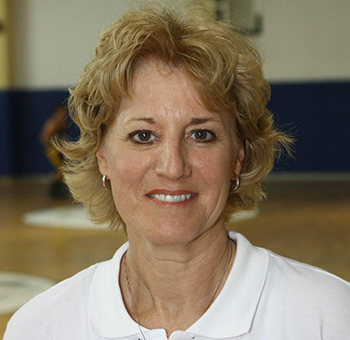 Cheryl Elaine Burnett is a former college basketball coach and player. She was the head coach of the Southwest Missouri State women’s basketball team from 1987 to 2002, where she compiled a 319–136 record and led her teams to the Final Four of the NCAA tournament in 1992 and 2001. She was also the head coach of the Michigan Wolverines women’s basketball team from 2003 to 2007. She played college basketball at the University of Kansas and was selected as an All-American during her senior year.