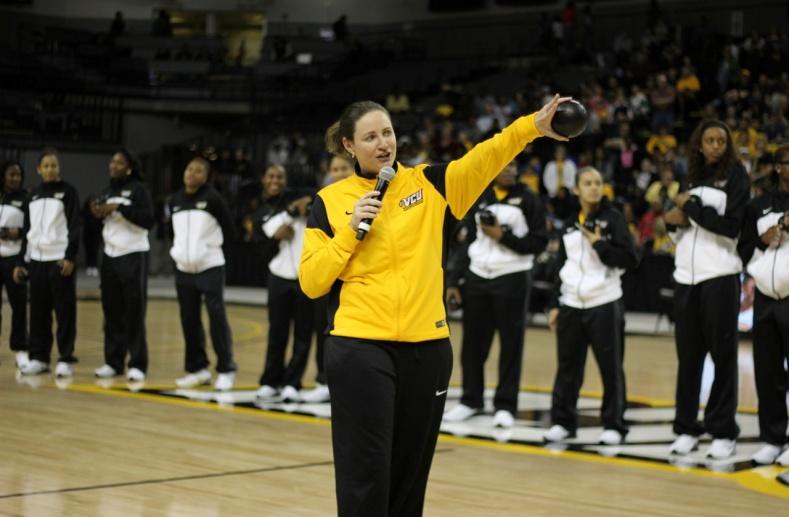 Beth O’Boyle has been the head women’s basketball coach at VCU since 2014. During her career, O’Boyle’s teams have long been known for their defense as VCU ranks in the top five nationally in scoring defense, field goal percentage defense, and 3-point field goal percentage defense.
Prior to joining VCU, O’Boyle served as the head coach at Stony Brook University where her teams ranked in the top 50 nationally in defense in each of her three seasons. While with the Seawolves, O’Boyle took a team that went 4-26 in her first season and guided them to a 26-4 record just two years later and an appearance in the WNIT.
Jessica Ogunnorin, a former player for ACS Athens, played for O’Boyle at both Stony Brook and at VCU. She was named to the America East All-Defensive Team under O’Boyle and helped both Stony Brook and VCU reach the WNIT.
O’Boyle has 11 years of head coaching experience in college basketball and more than 15 years overall as a collegiate coach.