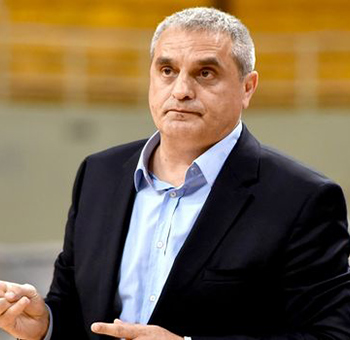 Mr. Pedoulakis was a professional basketball player for 13 years at Peristeri B.C., Panathinaikos B.C., and the Greek national team.

Furthermore, he became the Head Coach of Makedonikos in 2004 and was a Euroleague finalist. In the years that followed, Mr. Pedoulakis coached various clubs in Greece, including PAOK, AEK, and Panathinaikos.

In 2010, Pedoulakis returned to Peristeri and managed to involve young and talented players in a well-trained professional team. After two years at Peristeri, he signed with Panathinaikos and won the Greek League in 2013 and the Greek Cup in 2013 and 2014. In the following years, Mr. Pedoulakis worked for various European and Greek clubs such as UNICS and Panathinaikos.